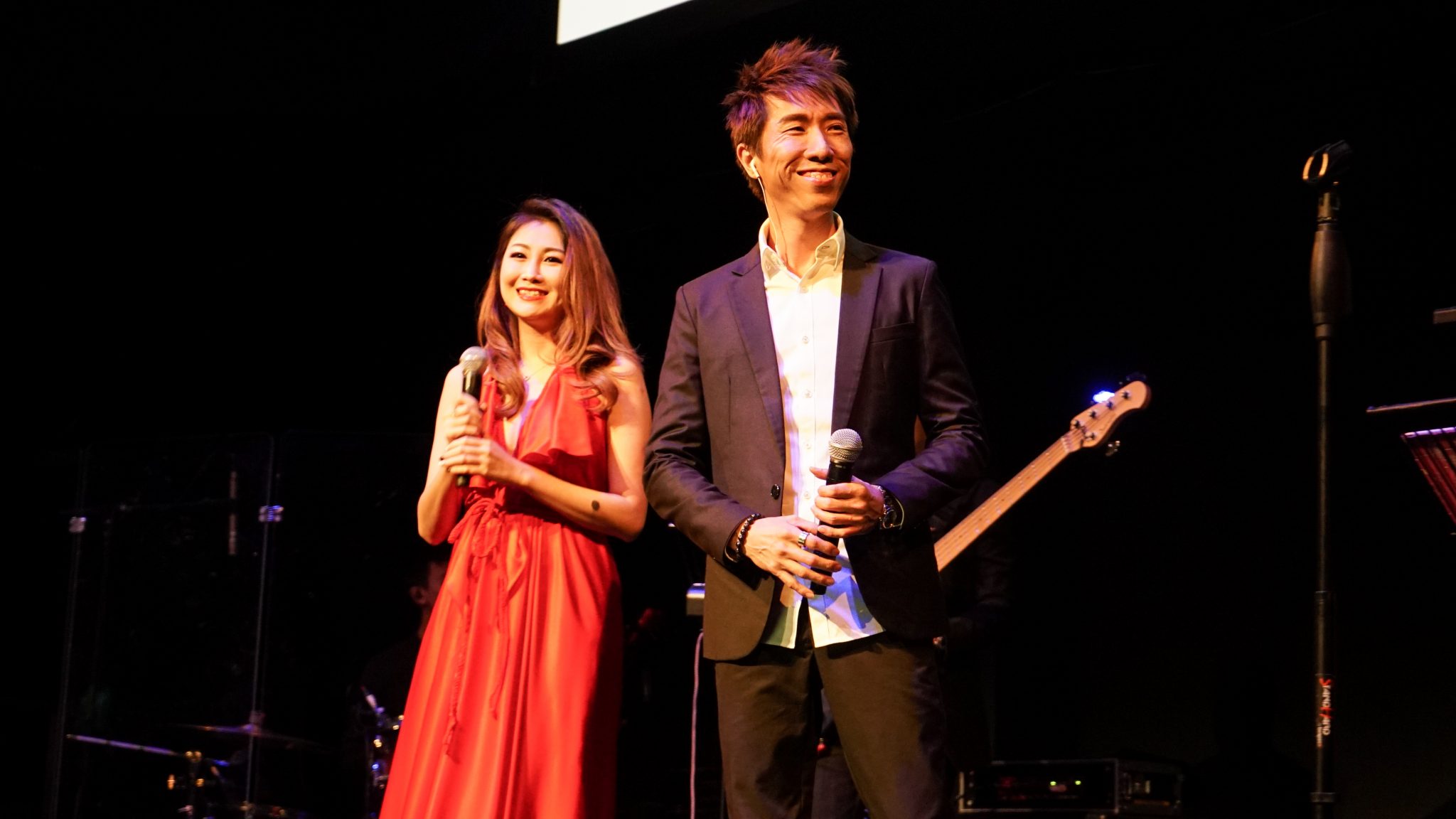 Mr Wilson Chee, perhaps like many others, was not satiated with just watching his favourite performers over a drink at a bar. His gripe: few patrons would stop everything they are doing to behold the talent on stage, sending the live music into the backdrop with chatter and ongoings.  In order to give these music maestros the appreciation they deserve, he organised a concert with Donnie Chan, one of his favourite musicians.

The Sunday evening of 25 March was a culmination of their efforts with various sponsors and The Esplanade, where it was held. A few seasoned singers jumped on the bandwagon to create a star-studded line-up for the public. 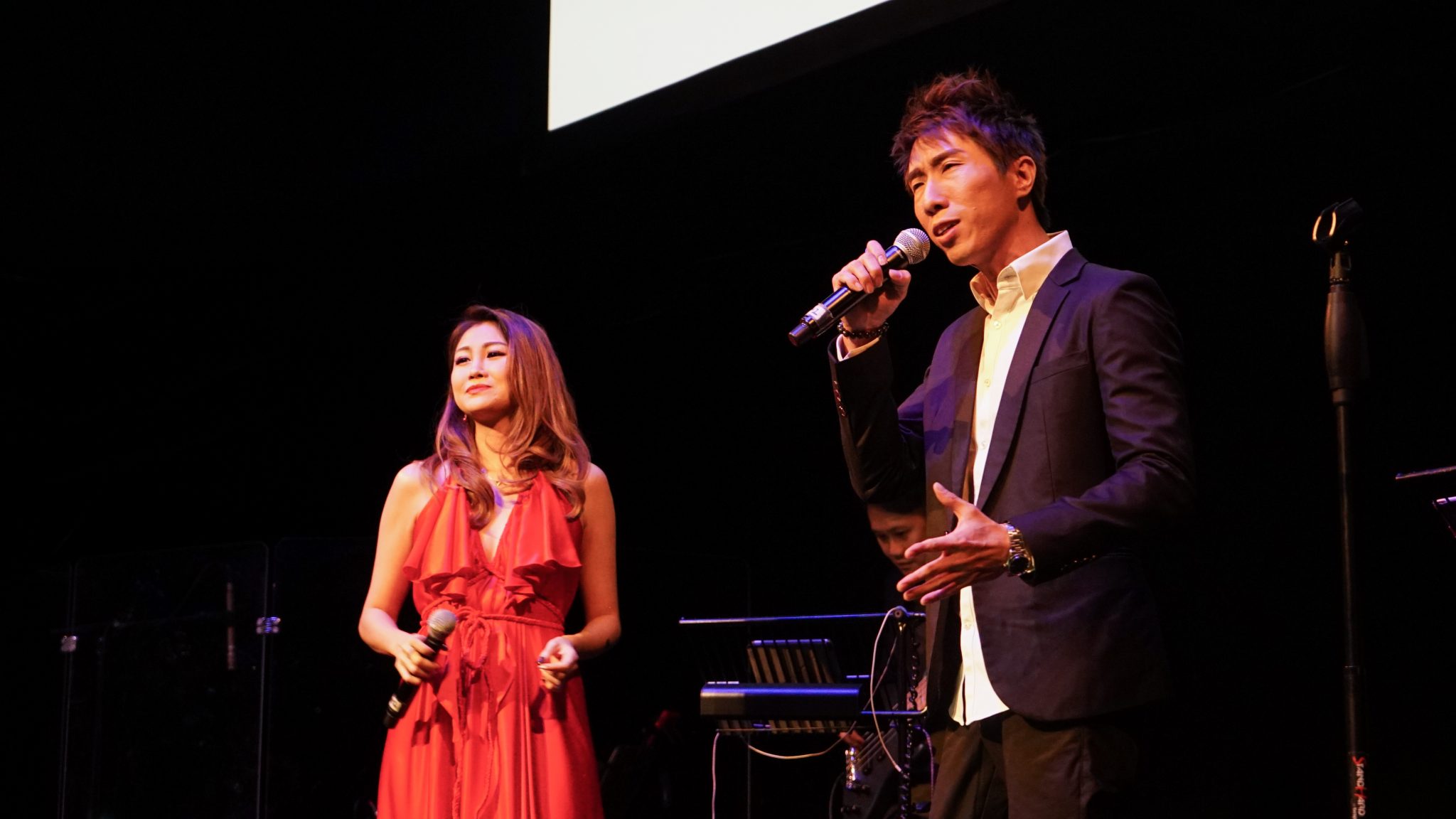 Donnie took the opportunity to include originals from his EP that he released in 2015, which includes serenading his beloved parents with a Cantonese song, 两个矮人,written specially for them. Vanessa captivated the audience with her arresting voice and presence in her fiery red gown while she delivered 红玫瑰, amongst others that including an English cover, When We Were Young. 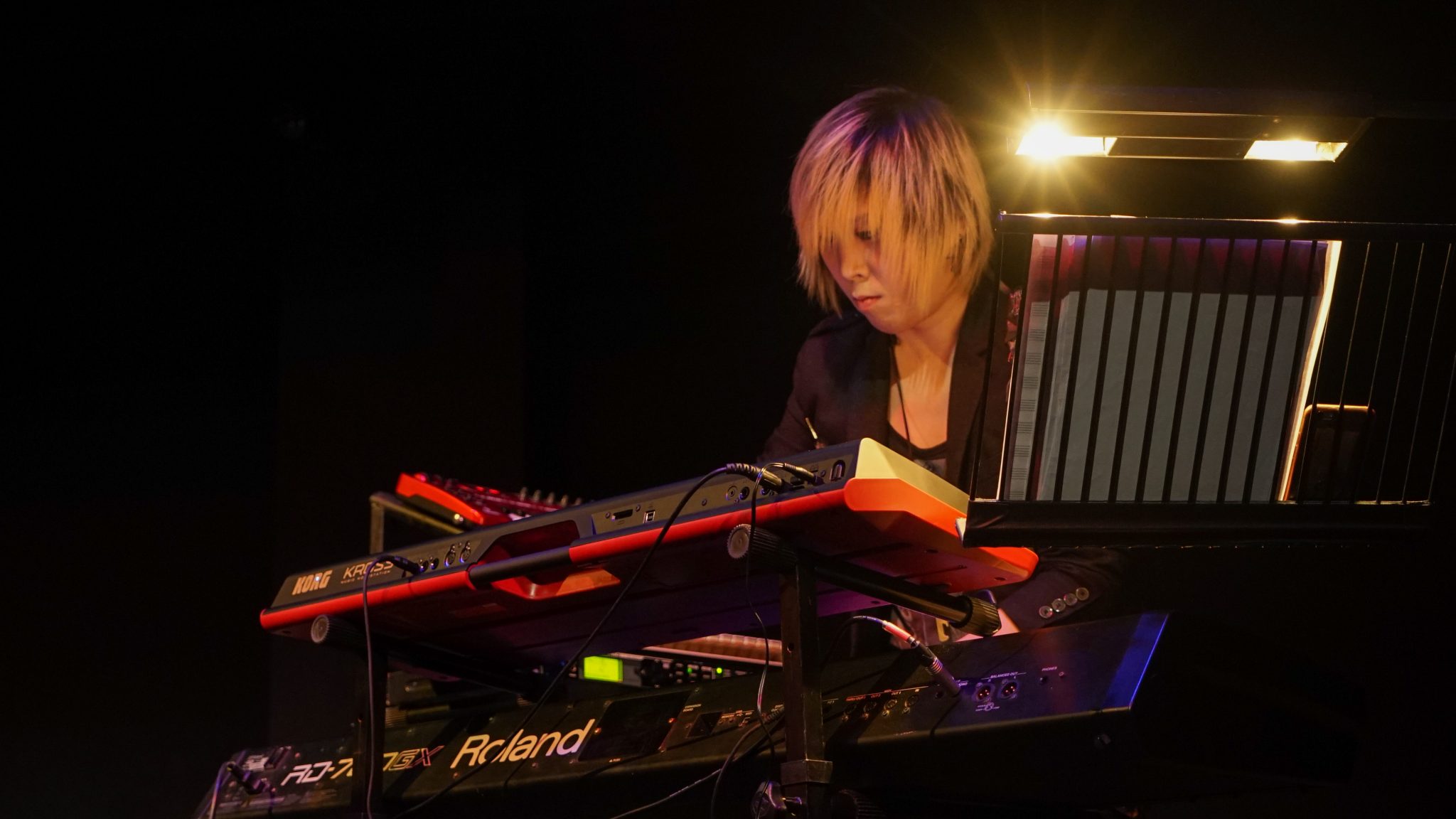 Anchored by Kelly Loh, the jaunty and amazingly bilingual host, the evening flowed onwards smoothly and surely. Wendy Uwenn Ong took the stage to deliver the well-known classic, Sometimes Love Just Ain’t Enough. Right after, Donnie showcases his multi-talent by backing her on guitar for 来让我跟你走. 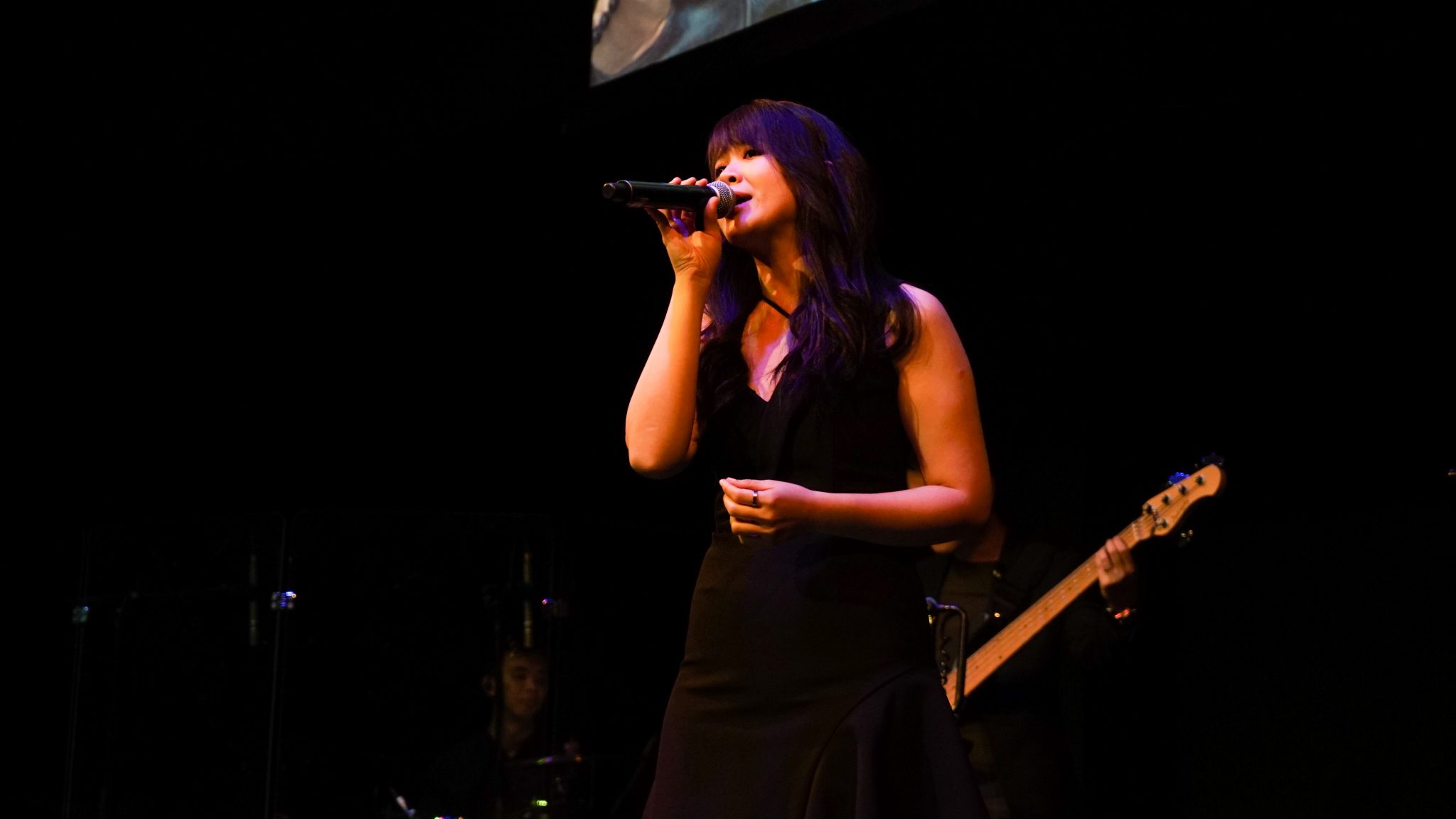 As if it wasn’t enough, more talent filled the air when Midori, who emceed and sang at the previous Miss World Singapore, graced the stage to deliver 鱼 and Heaven Knows, another cherished classic. Allan Moo, actor and Chinese singer, sent the theatre over-brimming with soulfulness when he completed the line-up. He delivered two of his famous numbers, 他说 and 犯错. Thereafter, he surprised the audience by bringing Mr Wilson Chee himself on stage for 小幸运. Allan revealed that he has been coaching Wilson in singing and is now proud to sing alongside his protégé. When Wilson belted out the song, hearts in the theatre were moved. 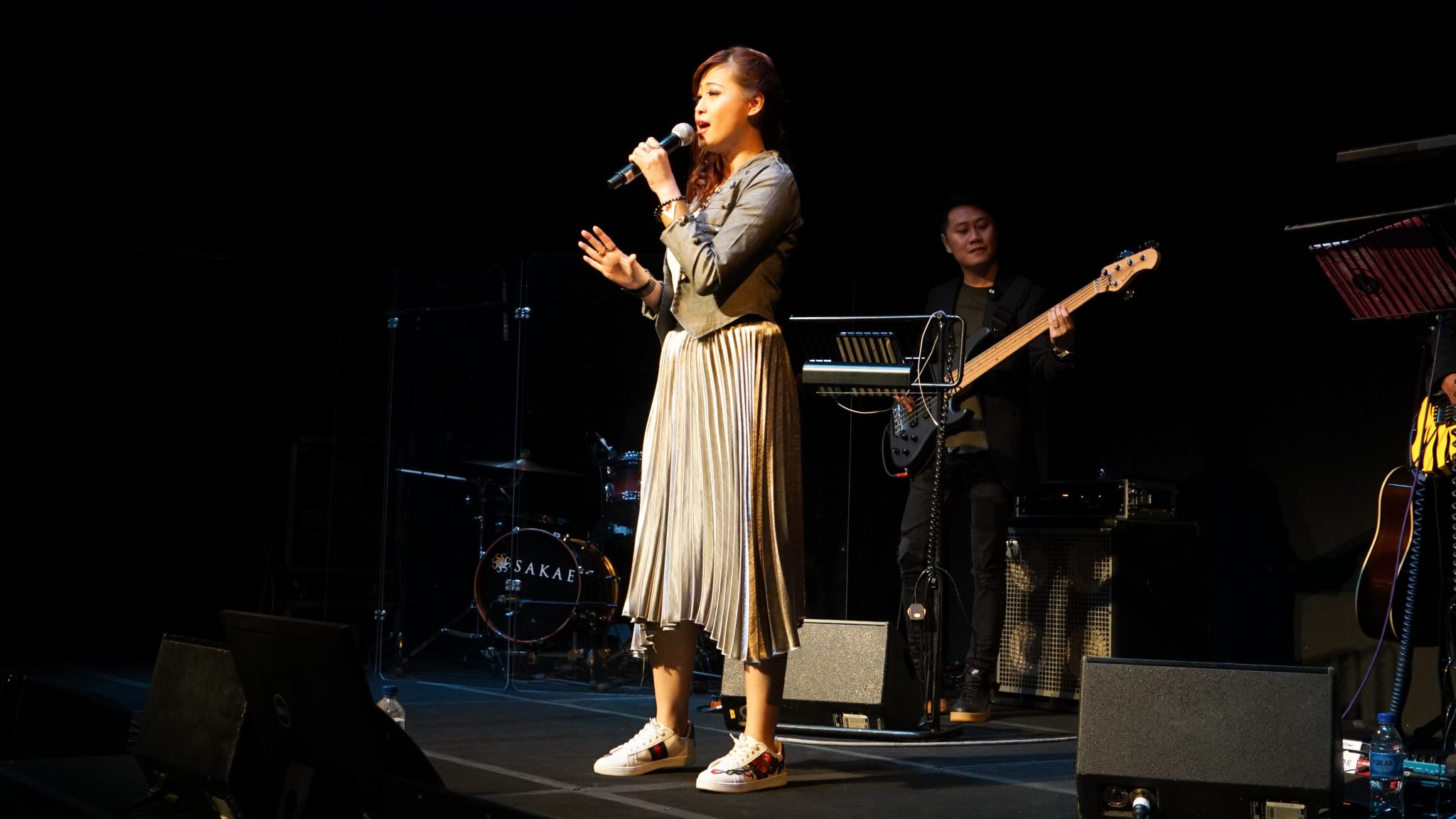 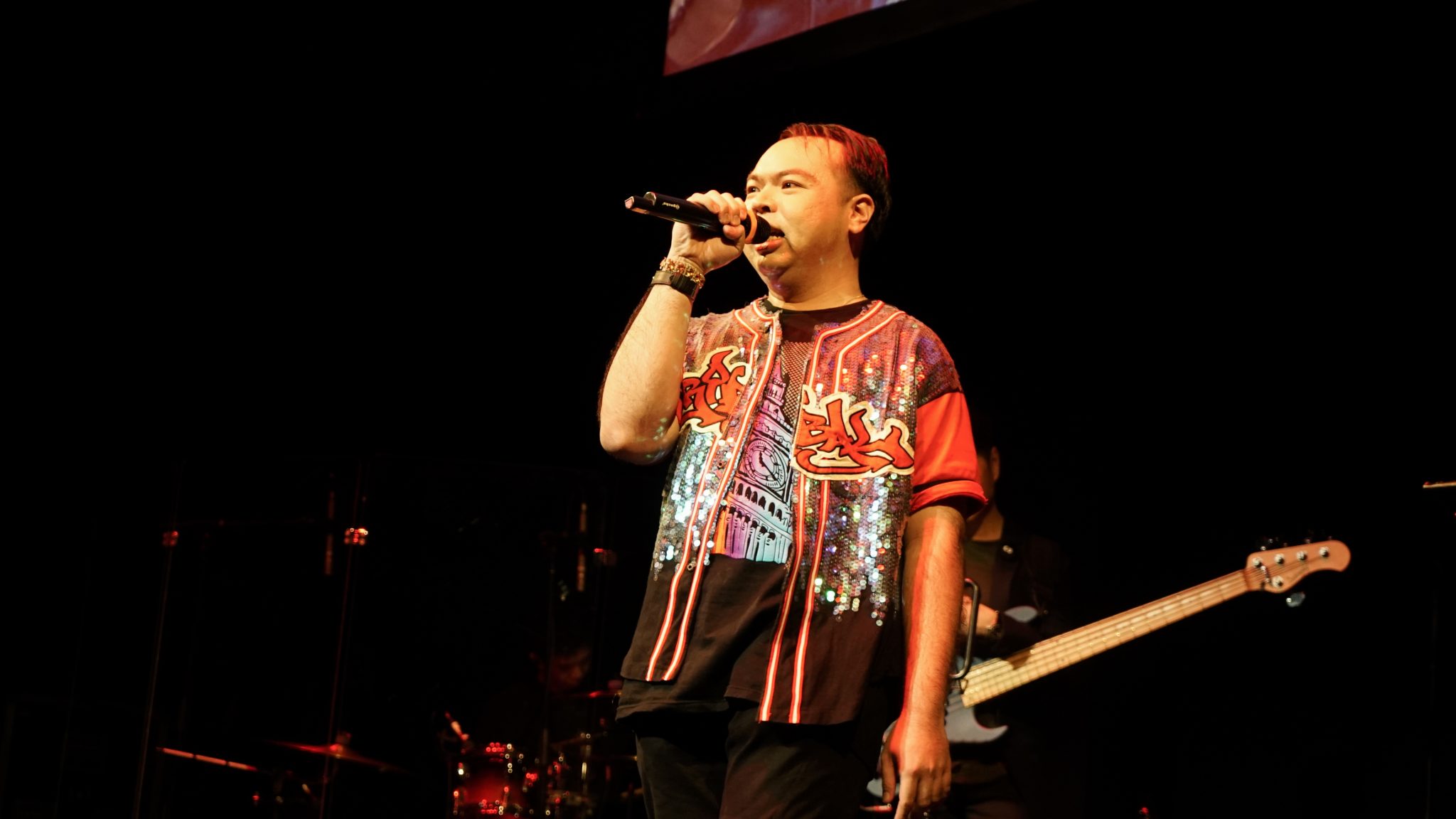 To round the evening up, Donnie joined Allan on stage to do an all-time favourite – 海阔天空－ in Cantonese. By then the audience were cheering in joy and contentment, but Kelly the host had dropped a hint prior to cheer for an encore, because she knew that the night would not have been complete until all the performers came back on stage to deliver a national favourite – 细水长流. 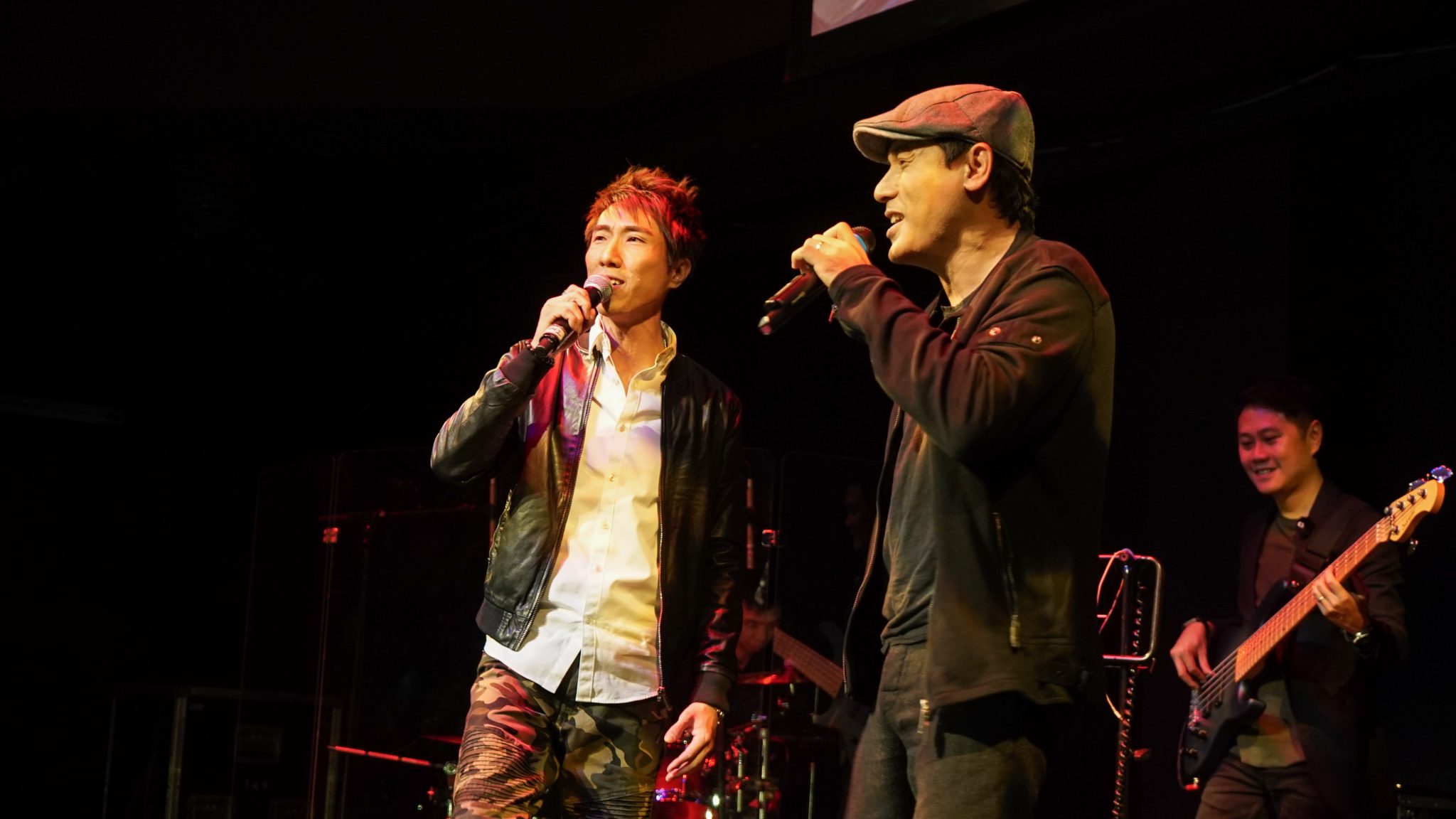 The concert was a resounding success. Snippets of the musicians’ talents had been dealt out in multiple languages while revealing their amicable lateral selves, breaking down the façade of an established artiste. Everyone – audience and performers – left gratified.