They are almost turning 10. If you did not catch them on TV, at Esplanade or at a local bar, their name would still ring a bell. They are a delight to have, though not in your stomachs, their name might tickle your palate. Presenting the Singapore Char Siew Bao. 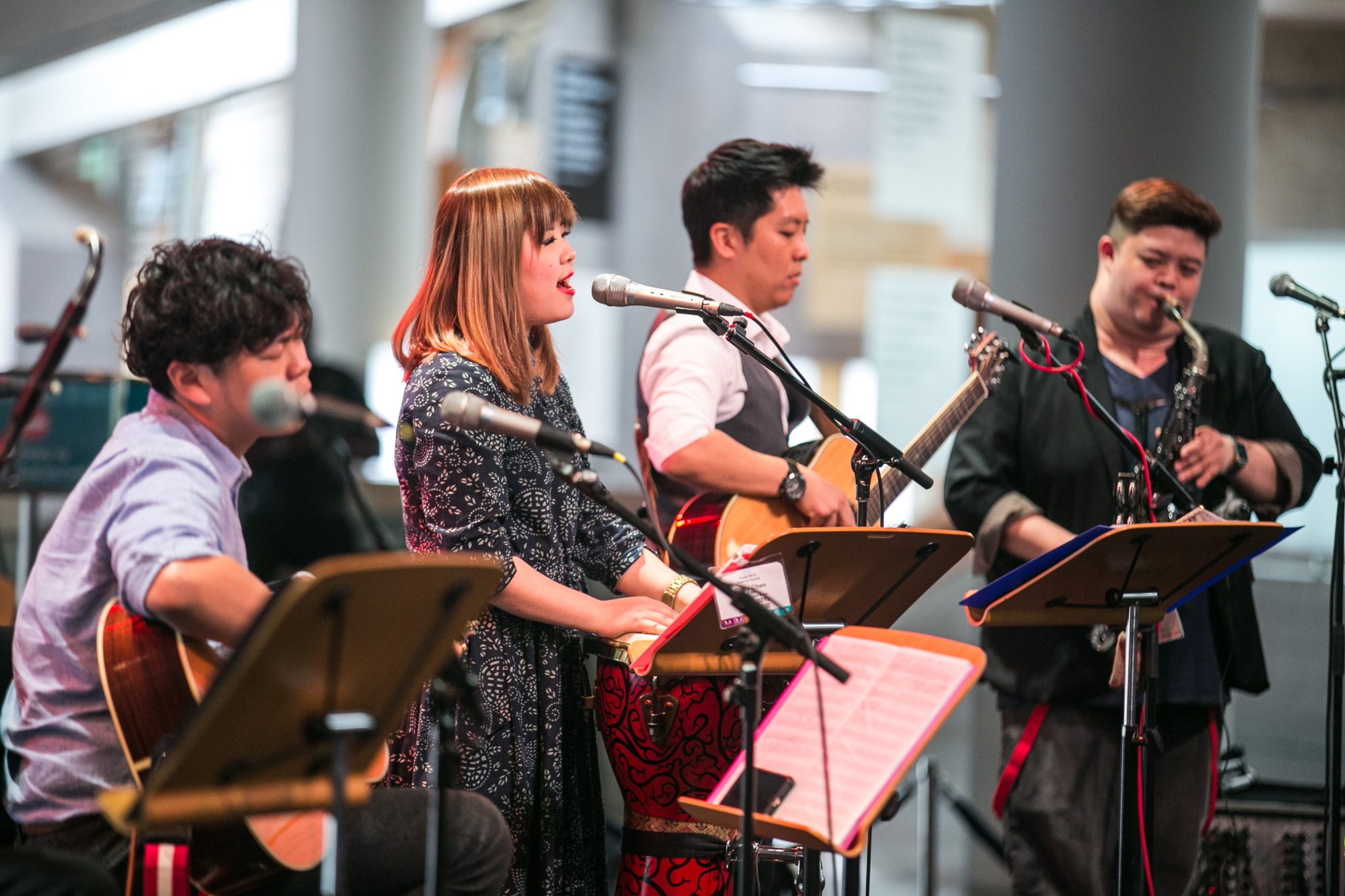 Unassumingly put together, the Baos just formed a band out of a need for a Shanghai Jazz band for a wedding back in 2008. Jason and Jacob, two guitarist-singers needed to find a female lead on vocals. Jacob roped in Ruby Chen, a fellow university mate, who was barely a professional at that time in 2008. Dominic Cai, a saxophonist, was called to join them to complete the ‘jazz’ portion of the lot.

Ever since their first gig together, time flew past and here they are today, still a foursome but with tons of experience and stories under their belts. Over the years, they sang at numerous weddings, company events, national celebrations and even went on Mediacorp’s One Moment of Glory. 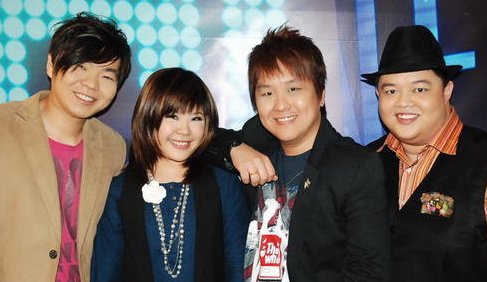 Their musical adventures were peppered with challenges and labourious days. Having started out as a humble outfit, the group treaded the long and ardous path as struggling musicians.

“We split our pay, meant for 2 or 3 people, among the 4 of us. This was when we just started out, and music seemed like a great idea. It was cool for us to be playing week in week out, and carrying the PA system every day was no big deal.” Acknowledging themselves as desperate and hungry musicians, they took on any offers that came along and acceded to requests that were out of their purview.

“We had fun and pain at gigs. Our iPad was slammed by drunk and demanding customers, we had requests to play ridiculous songs which we have no idea about – not even a slightest hint on the melody,” recounting Jacob while brandishing a smile.

Chemistry and versatility were keys that kept them together for nearly a decade. The band has performed jazz, blues, pop, rock in various languages and dialects to a wide demographic.

In January 2017, were invited to do a concert titled Coffee Morning, a daytime show meant for seniors, shortly after their New Year’s Eve countdown performance at Esplanade’s Outdoor Theatre.

“If you were to ask me, what our biggest achievement is so far, it is really the grace to have lasted this musical journey till now. SCSB is turning 10 years old really soon. We are becoming ‘ancient’, but lasting this race requires discipline and lot of patience. Unlike the pop tunes we play, we don’t go outdated.”

Here’s a short video to hear their testimonies on their journey:

Today, they are still packed as four in a bunch, wholesome as they ever were – 4 vocals and harmonies, 2 guitars, 1 djembe and 1 saxophone. Singapore’s original treasure and one of a kind, that can be savoured more satisfyingly than a dim sum dish. 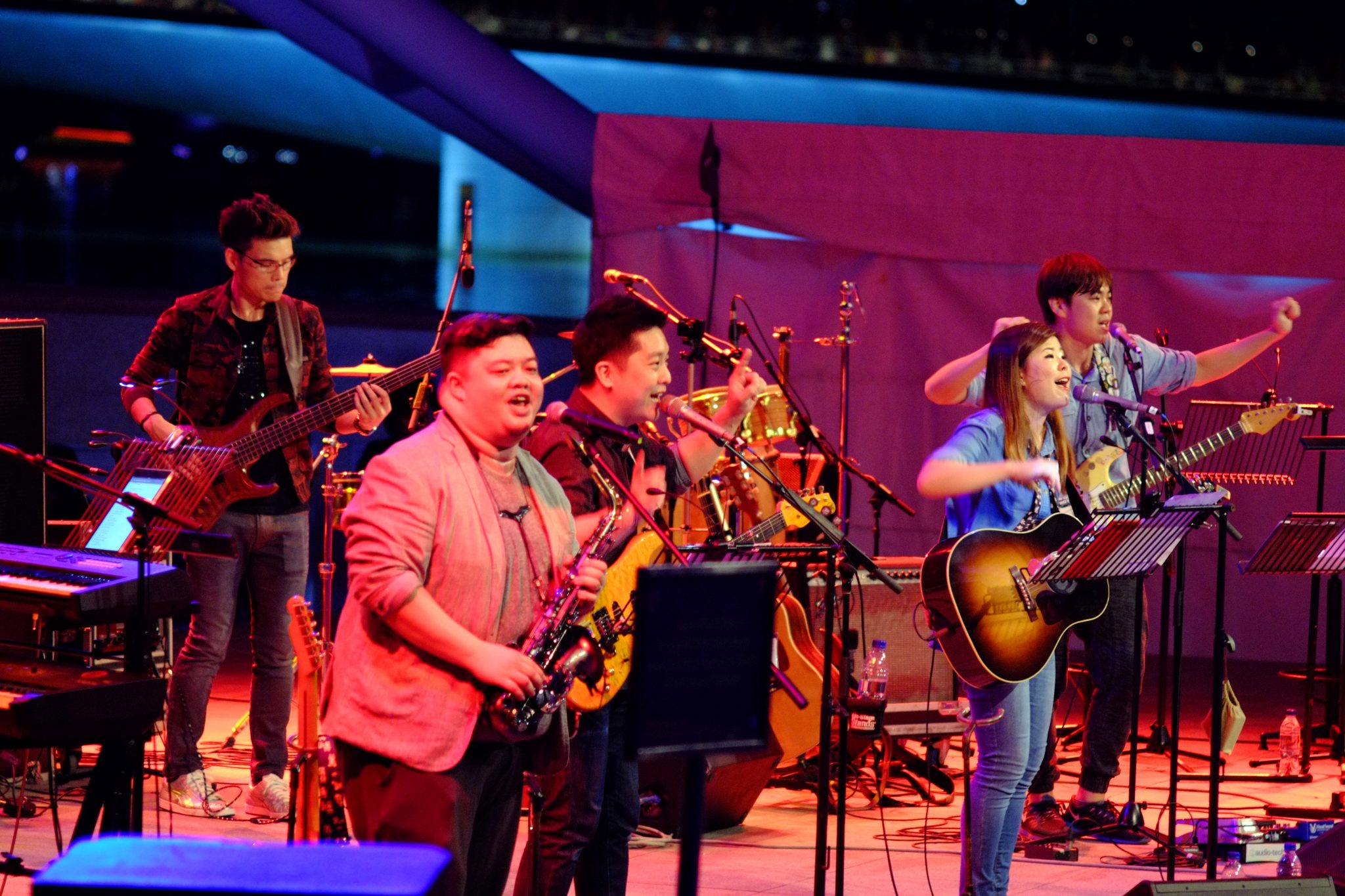 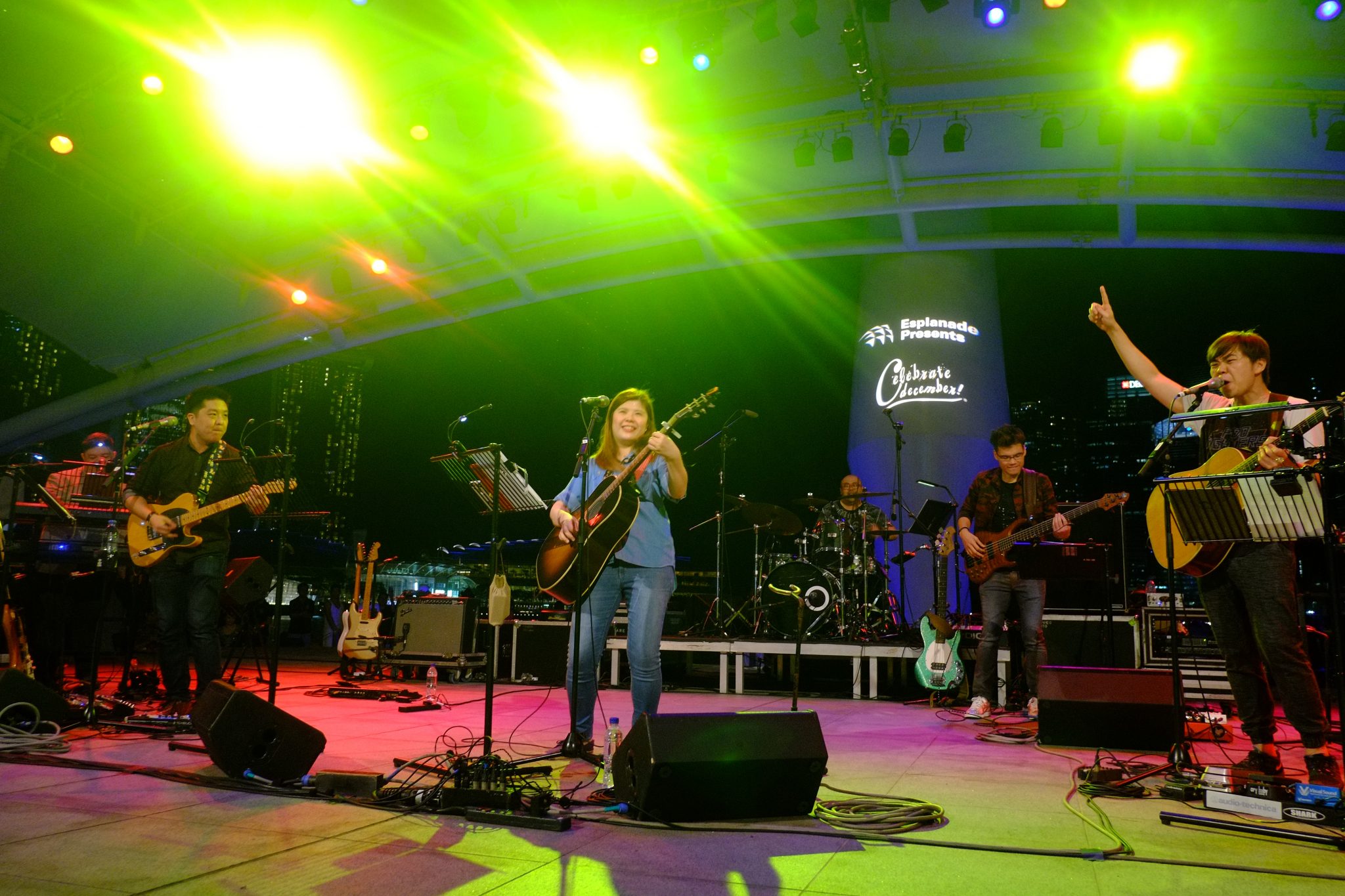